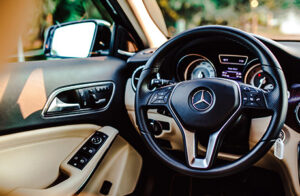 A class action lawsuit was recently filed against Mercedes Benz alleging that its MBRACE telematics system is defective and that the vehicle manufacture failed to honor its warranty.. 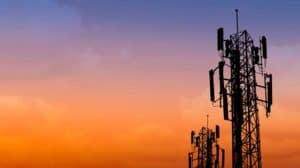 According to the lawsuit, Mercedes had long known but failed to mention to customers that the MBRACE system is compatible only with 3G wireless networks. It wasn’t until 2021 that Mercedes publicly acknowledged the MBRACE system would become obsolete once 3G networks were decommissioned.

MY16 and prior are all impacted. As are  select MY17 vehicles produced with a 3G communication module (“Class Vehicles”). These include –

Impacted MY17’s equipped with a 3G communication module can be identified by option code 348 (Emergency Call Support System).
Vehicles equipped with the HERMES LTE module (code 362) on MY17 and newer are not impacted.

The decommissioning will happen in two phases depending on the communication module generation.

August 1, 2022 for the following MYs (Model Years). These cars can be identified by option code 359 (Teleaid USA/LCT)

December 1, 2022 for the following MYs. These cars can be identified by option code 348 (Emergency Call Support System)

According to the lawsuit, Mercedes had a duty to disclose to customers the limited functionality of the MBRACE system.

The action seeks among other things to “grant appropriate injunctive and/or declaratory relief, including, without limitation, an order requiring MBUSA to repair, recall, and/or replace Class Vehicles and extend applicable warranties to a reasonable period of time.”

Mercedes Benz accused of fraudulently concealing its MBRACE telematics system would only work on 3G wireless networks. Find Out If You Have A Case